Thank you! Your submission has been received!
Oops! Something went wrong while submitting the form.
MENU

In Sentry Pantry & Dining, our vision is to be a premier value-add investor in the healthy fast casual restaurant market and, on an opportunistic basis, in the healthy food manufacturing market; our mission is to make investments in small and/or early stage healthy-oriented food companies and to provide services and capital to facilitate their growth.

In 2015, we made an investment in the healthy food manufacturer industry. Better Body Foods was conceived by Steve Richards, an entrepreneurial lawyer who foresaw the market opportunity and, at the same time, desired to build a company that provided healthy food to our communities. Better Body Foods began as a single product company (agave) and has since expanded its product line to over 20 products, including PB Fit (peanut butter powder), LIVfit Superfood (blends, plant protein, smoothies, cacao powder, baobab powder), coconut products (oil, flour, vinegar, and sugar), and cooking oils (avocado, omega-3, and chia seed). The company sources its products from countries across the world and sells to large warehouse clubs, grocery stores, and health food stores.In 2016, we made an investment in the healthy food restaurant industry, now our primary focus. Pulp Lifestyle Kitchen is the brainchild of Thomas and Kammie Kreitlow and opened in downtown Salt Lake City in September 2015. The key to Pulp’s success is its healthy and delicious menu served up with great customer service. From bowls, salads, sandwiches, and wraps, to smoothies and cold-pressed juices, Pulp offers a fusion smorgasbord for breakfast, lunch, and dinner—for vegetarians and omnivores alike.

Better Body Foods, founded by Steve Richards, is a health food manufacturing company with multiple lines of packaged goods sold in retailers across the world.

Sentry Pantry & Dining works closely with the founders and CEOs of our portfolio companies to provide strategic planning, research & analysis, legal, accounting, and other services (in addition to capital) to facilitate their revenue and profitability growth and to expand locally, regionally, and nationally.

We focus primarily on early stage companies (typically not startups) which can benefit from capital, but also from services and counsel designed to facilitate growth and avoid many of the challenges that emerging growth companies typically encounter.

We focus primarily on the restaurant segment of the healthy food market because (i) there are fewer barriers to entry than most other segments, e.g., grocery stores, (ii) less capital is required, and (iii) there is significant scalability. In addition, restaurants can be gathering places for communities where people can be nourished both physically and emotionally.

We focus primarily on the restaurant segment of the healthy food market because (i) there are fewer barriers to entry than most other segments, e.g., grocery stores, (ii) less capital is required, and (iii) there is significant scalability. In addition, restaurants can be gathering places for communities where people can be nourished both physically and emotionally. 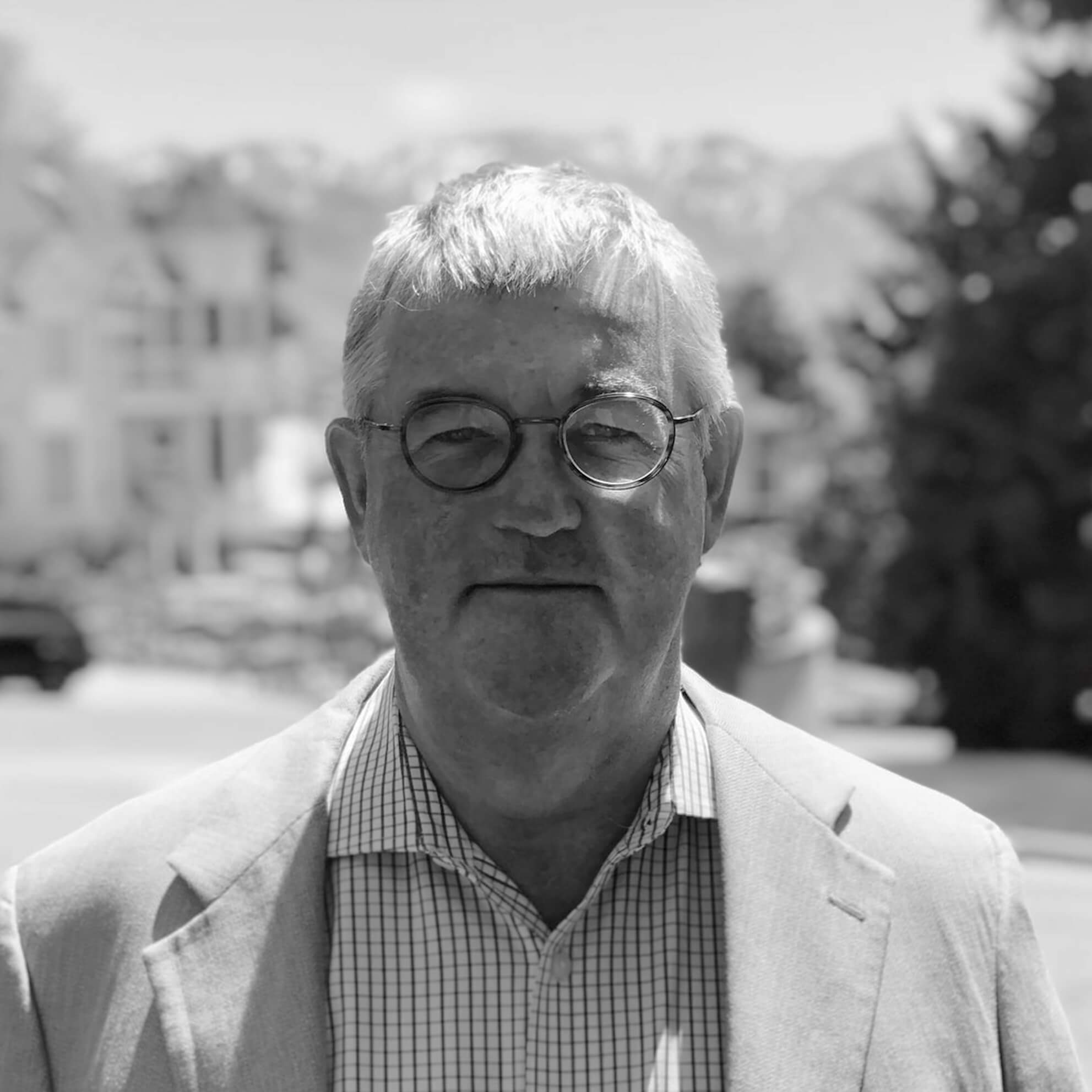 As the VP Structured Finance, Andrew is responsible for origination and execution of structured investments ranging from private equity through to project finance. Andrew is a graduate of the London School of Economics and was the winner of the “Peats” Prize for outstanding academic performance. Andrew went on to join KPMG in London and after obtaining his chartered accountancy qualifications moved into their consulting group and was one of the founder team that established the KPMG private equity advisory group. Andrew left KPMG to do a management Buy In of a UK public company where he became the M & A Director. After acquiring a US company, Andrew moved to the US as CEO of a division operating in the semiconductor and pharmaceutical markets. He moved to Utah as CEO of a Hi tech NASDAQ company commercializing scientific technology out of BYU. More recently, Andrew has been working for various private equity groups structuring debt and equity transactions as well as providing operating management on either a full or ad hoc basis. Andrew is an active squash player and skier. 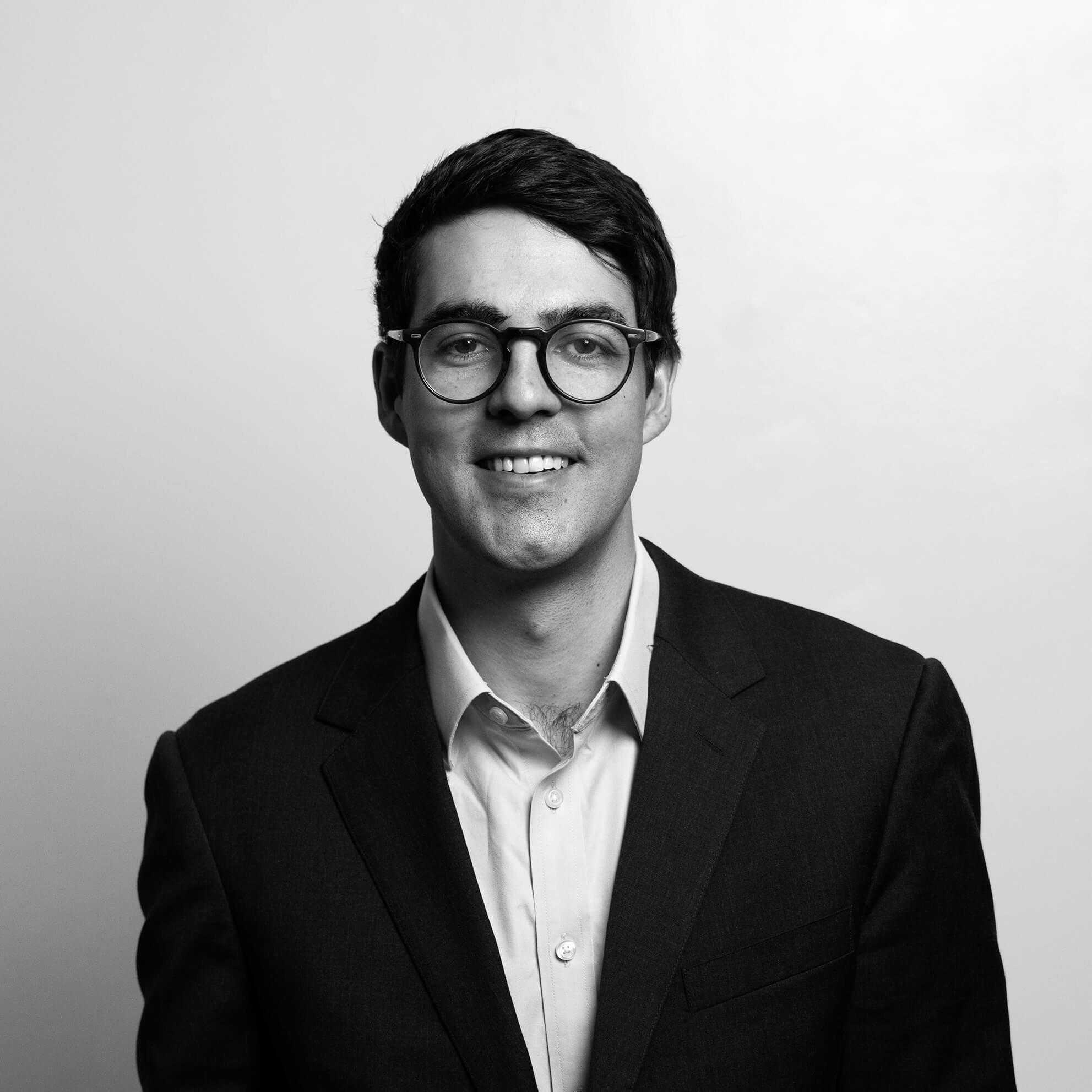 As an Investment Analyst,Johnny is responsible for assisting with due diligence on potential investments in Equipment Finance, Private Equity, Real Estate, and other structured transactions. Johnny is a graduate of Wesleyan University with a B.A. in Economics and was awarded an All-Academic NESCAC award for outstanding academic performance of an athlete as a member of the men’s squash team. He studied for a year at the London School of Economics and was a research intern for CLSA, on their Equity Sales team, while living in London. After graduating, Johnny worked for Wellington Management on their Investor and Portfolio technology team both in their Boston and London offices. Johnny is an avid skier, hiker and squash player. 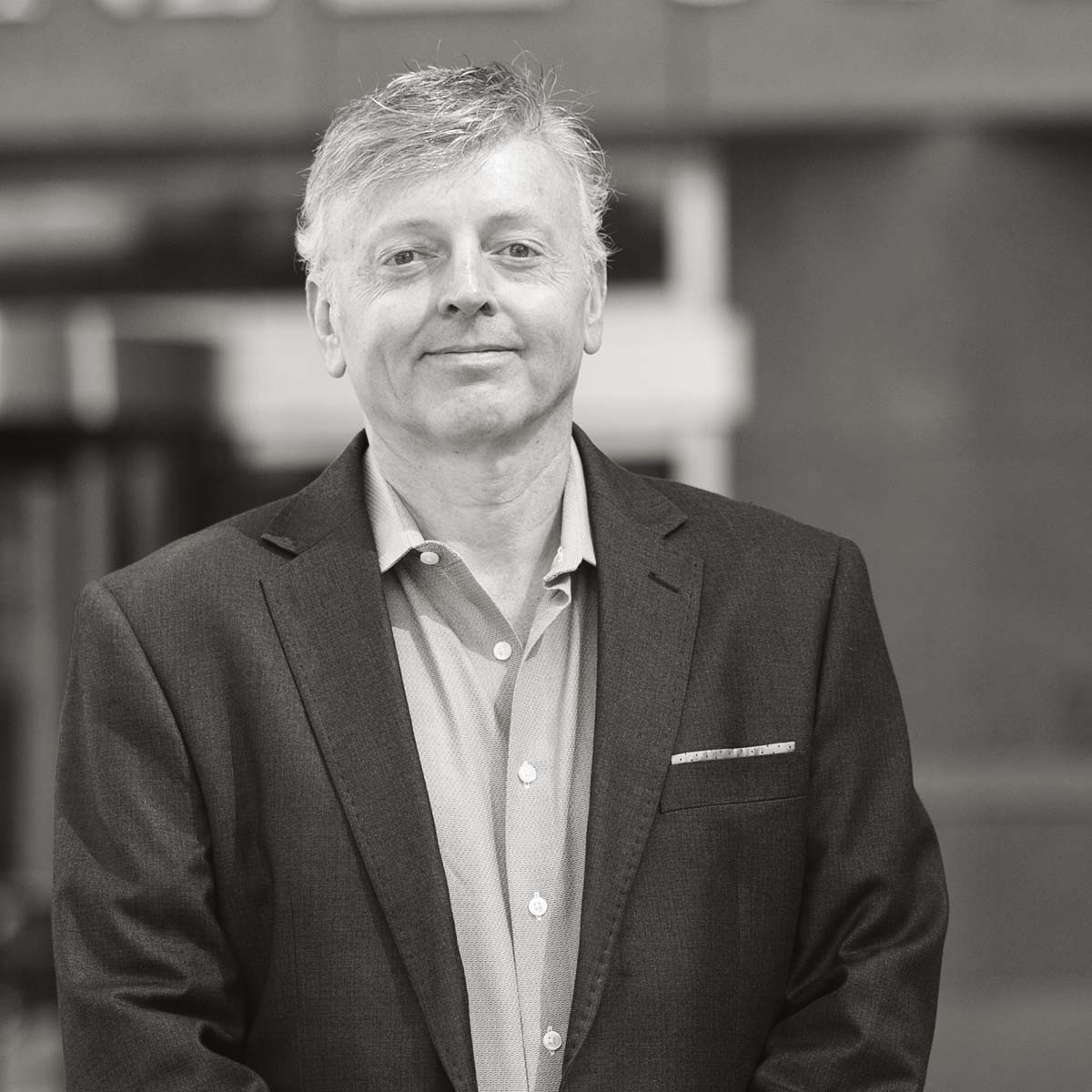 As the co-founder and CEO of Sentry, Jonathan is primarily responsible for Sentry’s strategic direction and is integrally involved in all of the company’s divisions and departments. Prior to co-founding Sentry in 1986, Jonathan worked with the law firm of Parr, Brown, Gee & Loveless, focusing on financial institutions litigation, and business and corporate law. He has co-authored several professional books, including The Handbook of Leasing (1982), The Guide to Captive Financing (1984), Operating Leases: The Complete Guide (2000), and International Leasing: The Complete Guide (2000).  Jonathan is the Chairman of the Board of Trustees of St. Mark’s Hospital and of The Lightspark Foundation, and a member of the board of trustees of the S.J. Quinney College of Law and Alliance for a Better Utah. He is also a founding member, along with Salt Lake City and others, of the Wasatch Clean Air Network. Jonathan also served as the Co-chair of the Finance Committee of the Jackie Biskupski for Mayor campaign, and as a member of Mayor Biskupski’s Transition Team.  Jonathan seeks to achieve positive social objectives through both his business pursuits and community involvement.

Will Sentry Invest in My Restaurant?

Pantry & Dining is a relatively new division. We are in the process of refining our specific investment criteria and defining how we can best add value to our portfolio companies. We are utilizing our existing portfolio companies to accomplish those tasks. Until that process has been completed, we are not actively seeking new investments.